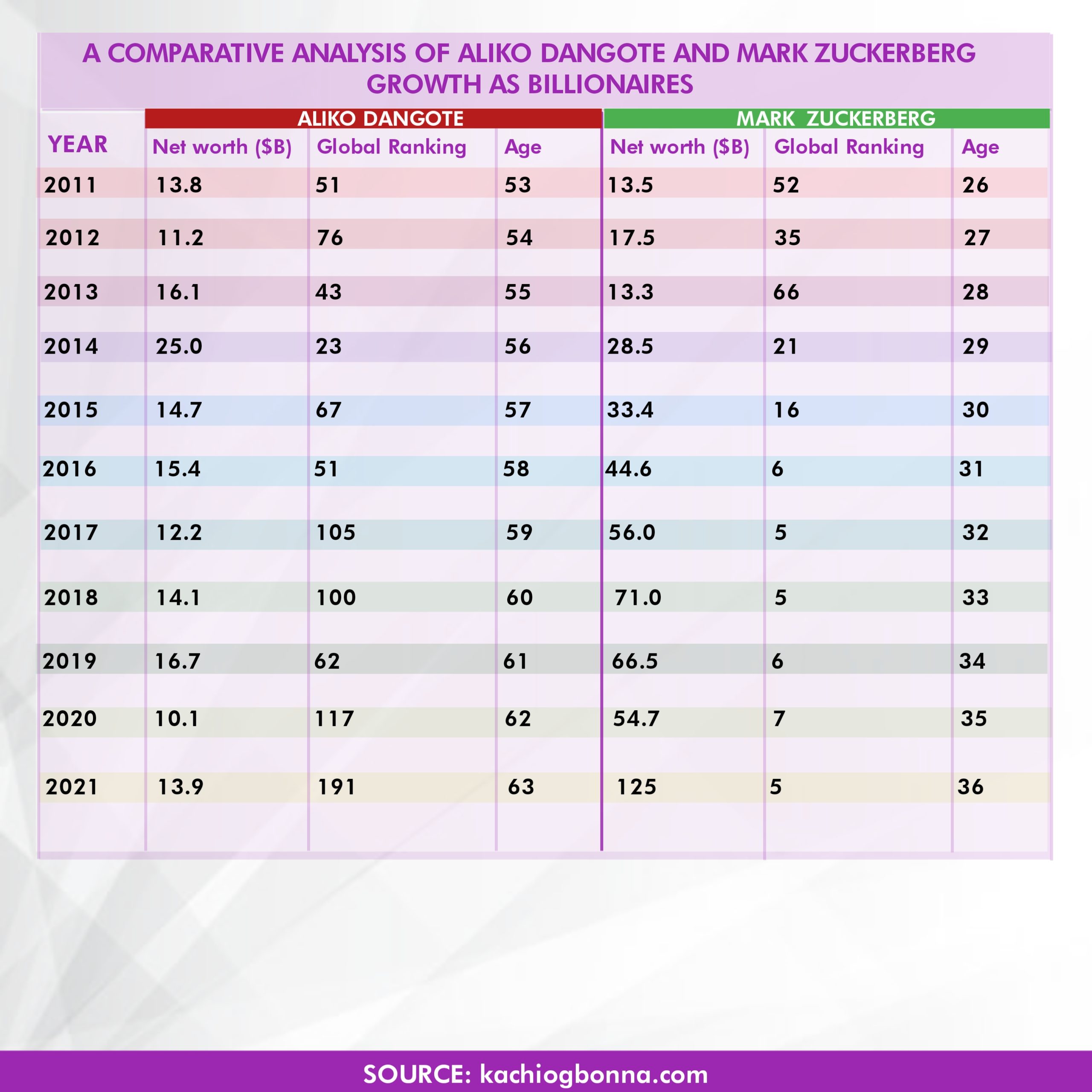 Two days ago American business magazine reported that Nigeria billionaire magnate Aliko Dangote has retained his position as the richest man in Africa. He is achieving this for the 11th year in a row. Forbes estimated his net worth at $13.9 billion. This represents an increase from $12.1 billion last year following a 30% increase in the stock price of Dangote Cement, his most valuable asset.

ALIKO DANGOTE IS AFRICA NUMBER ONE: SHOULD WE BE EXCITED?

Most people from the home country of Nigeria see that as a great news but I beg to differ. I think it is paradoxical that the more Dangote remain the richest man in Africa the poorer he actually become. And since Dangote is the richest man in Africa whatever it is that affects him directly affects the African economy too. For example Aliko Dangote’s best year as a billionaire was in 2014 when his net worth rose to 25 billion dollars. That year was equally the cumulative best for Africa billionaires as they ended the year with a combined net worth of 96.5 billion dollars.

I took time to observe the Forbes top 100 billionaire list the year Aliko Dangote first became the richest man in Africa. From that table Dangote ranked 51 and he was been surrounded by Russian Billionaire Vagit Alekperov and Mark Zuckerberg in 50th and 52nd position respectively.

So I decided to run a comparative analysis of how Dangote has fared compared with the man directly behind him in that list.

From the result I discovered that there has been a fluctuation in the fortune of both billionaires. Just the next year (2012) Zuckerberg jumped from 52nd position to 35th position gaining 17 places with an increase of $4b in his net worth. On the other hand Aliko Dangote fell from 51st position to 76th. He lost 25 places as his net worth reduced by $2.7b. In 2013 Dangote showed why he is  business genius gaining $4.9B that year. With that he jumped from 76th to 43rd on the list pushing Mark and 32 other billionaires down the table. Dangote must have been offended by the way Mark bypassed him in 2012. So Mark dropped 31 spots to end the year in 66th position (his all-time low) with a networth of $13.3B. The implication of that was that Mark Zuckerberg lost $4.2B that year.

Mark set to step up his game

But that was the last time Mark ever had to look up to the man Aliko Dangote on that list. In 2014 Dangote did not rest on his oars but displayed more of his ingenuity self. From $16.1B he added another $8.9B to end the year with a net worth of $25B. That figure was enough to help Dangote gain 20 spots as he moved up to 23rd position in the global list. In fact 2014 had remained Dangote’s best year in business and he did break many records that same year. Unfortunately it was not enough to move him above Mark Zuckerberg. Mark himself had made a big leap moving from 66 to 21 having gained $15.2. In 2015 Dangote again dropped to 67th position while Zuckerberg moved up to 16th.

From 2016 if the growth of these two billionaires was a contest it all ended. It became a lot easier to compare Mark Zuckerberg wealth with that of the entire African Billionaires than with that of the African richest man. In 2016 Aliko Dangote was worth $15.4B while Zuckerberg was worth $44.6B. 2017 saw Dangote drop further to $12.2B as against $56B for Zuckerberg. 2018 saw Zuckerberg rising further as Facebook was becoming more and more across the globe.Mark ended 2018 with a net worth of $71B while Aliko ended with $14.1B. By time Mark has not only entered the top 10 richest persons in the world but was actually ranking 5th while Aliko was ranking 100th.  2019 was $66.5B to Mark and $16.7B to Aliko Dangote. 2020 it was Mark having $54.7B and Aliko having $10.1B.

Mark Zuckerberg at a point in 2021 became the 3rd richest man in the world behind only Jeff Bezos of Amazon and Elon Musk of Tesla. But on October 4, 2021 the whole world suddenly work up to realize that no one could access Facebook nor any of the other Facebook owned platforms – Instagram and WhatsApp. The next day it was reported that Mark Zuckerberg has lost over $7B from his net worth within those few hours. But Mark still ended the year where he started as the 5th richest man in the world. His estimated net worth was $125B. While the latest report released by Forbes shows that Dangote retaining his position as the richest man in Africa with a net worth of $13.9B.

WHAT DOES THIS SHOW US ABOUT THE GROWTH OF ALIKO DANGOTE?

From this analysis you can see that between 2011 and 2021 Aliko Dangote dropped from being the 51st richest man in the world to 191st on the list. Withing that period his net worth only grew by 100 million dollars. Whereas over the same period under consideration Mark Zuckerberg moved from being 52nd on the list to being 5th. His net worth grew from $13.5B to $125B. According to Forbes report there are currently 18 billionaires from Africa and their combined net worth is $84.9B. This is almost $40B short of the net worth of Aliko Dangote.

I want to say that Dangote has done so well to retain his position in Africa this 11 years. There must have been something he is doing well. So his lack of noticeable growth on the global list does not in any way imply stagnation.  It can’t be attributed to lack of effort either. Rather it is an indictment of the African economy that no one seem to be growing. I have written an extensive post where I explained the real reason Dangote’s net worth has not grown.

WHAT IS THE LESSON FOR YOUNG AFRICAN ENTREPRENEURS?

I am impressed with what I have seen happening in most African countries today. Several young people are now embracing tech education more than before. I think the tech adoption will really help African economy to grow. Aliko Dangote probably would have been much closer to the top if he was in tech. This is a tech age and tech businesses are definitely going to have the age.

You may like to read: ELON MUSK $11B TAX AND THE LESSONS FOR NIGERIAN GOVERNMENT IN 2022

Here is my advice to young entrepreneurs in Africa.  Before investing time, energy and money in building any business first ensure that it is something that can compete globally.

Remember your competitors are not your mates from your village or local government. One day you shall be judged alongside people from the other parts of the world.

I believe that Dangote will not be the richest man in Nigeria in the next 7 to 10 years. But the young entrepreneurs who will take over should set their minds on building global brands.