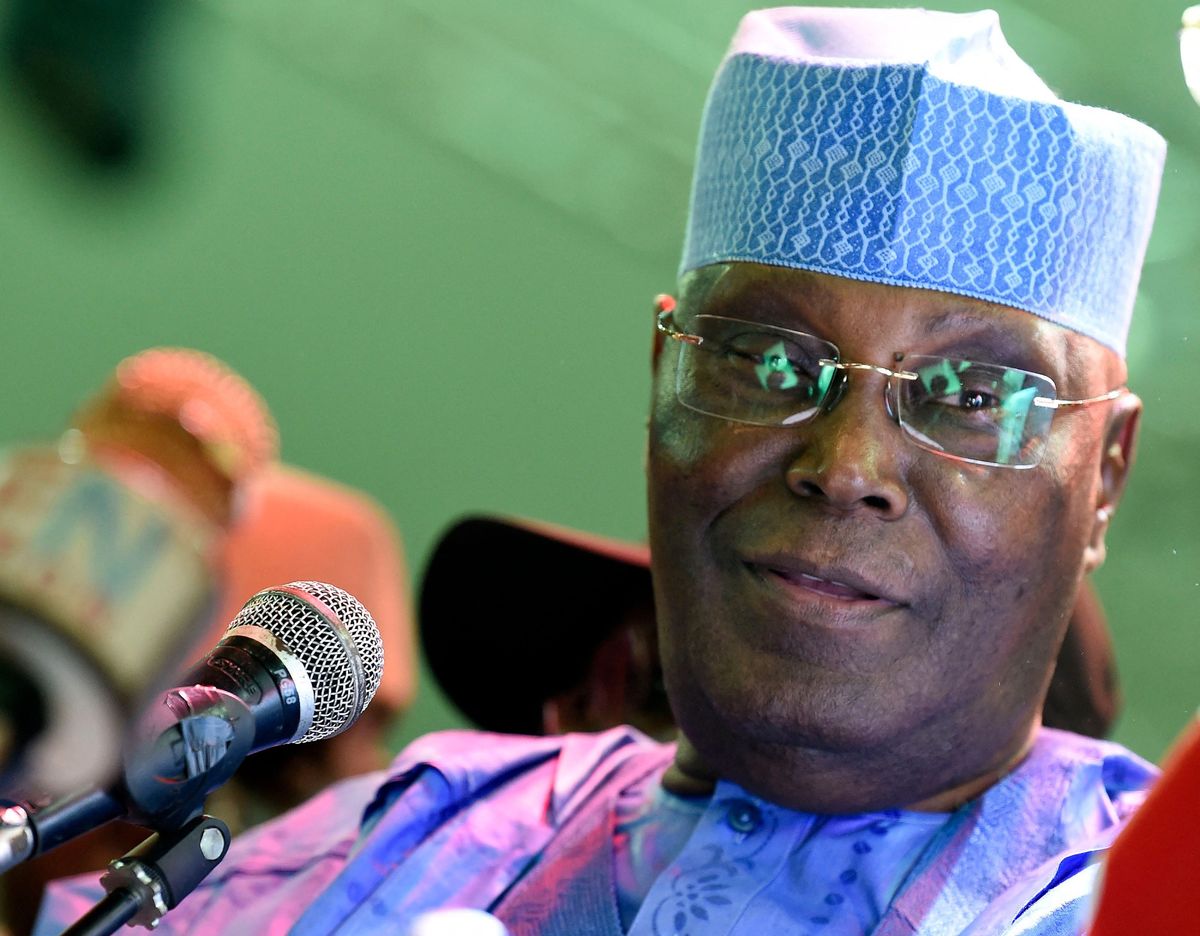 The presidential candidate of the Peoples Democratic Party (PDP), Alhaji Atiku Abubakar,may have landed himself in a fresh touble for comment credited to him over the weekend. In a video which is now trending on social media Atiku reportedly said that the Northerners should vote for him in the 2023 election because he hails from the northern region.

Atiku stated this during an interactive session with the Arewa Joint Committee in Kaduna on Saturday. He told his audience not to support a Yoruba or Igbo candidate. This was an obvious reference to the presidential candidates of the All Progressives Congress, Bola Tinubu and his Labour Party counterpart, Peter Obi.

The PDP flag bearer, a Fulani from Adamawa State, declared that “what the average Northerner needs is somebody who’s from the North and also understands that part of the country and has been able to build bridges across the country.

“This is what the Northerner needs. It doesn’t need a Yoruba or Igbo candidate. I stand before you as a pan-Nigerian of northern origin,’’ the ex-vice-president stated in the viral video.

The Comment May Be a Breach of The Electoral Act

There are however suggestions that the former Vice-President, through his statement on Saturday, might have breached Section 97 of the Electoral Act.

The section states, “A candidate, person or association that engages in campaigning or broadcasting based on religious, tribal or sectional reason to promote or oppose a particular political party or the election of a particular candidate, commits an offence under this Act and is liable on conviction to (a) a maximum fine of N1m or imprisonment for a term of 12 months or both and (b) in the case of a political party, to a maximum of N10m.’’

So there is a possibility that Atiku may be facing the risk of a jail term if found guilty on this ground. Though the Independent National Electoral Commission (INEC) is yet to respond to the comment.

However, his comment has attracted widespread condemnation from different quarters across the country.  Some of the people who has condemned the statement include the ruling All Progressive Congress (APC), the Labour Party, the New Nigeria People’s Party, the Yoruba socio-cultural group, Afenifere, the apex Igbo group, Ohanaeze Ndigbo and civil society organisations.

Incidentally, this is happening against the backdrop of the crisis in the PDP which has resulted in the withdrawal of five governors and many members of the Southern bloc of the party from Atiku’s campaign council.

Those who criticized Atiku on Sunday said despite presenting himself as a pan-Nigerian candidate, the former vice-president’s previous actions had aroused suspicions about his stance on critical national issues.

Once a Mistake, Twice on Purpose

Well, it appears this is not the first time Atiku is raising an issue of ethnoreligious divide.

Atiku stirred a firestorm in May after he deleted a post on his Facebook and Twitter pages condemning the killing of Deborah Samuel, a student of Shehu Shagari College of Education, who was killed for allegedly posting comments that blasphemed Prophet Mohammed.

After coming under a barrage of threats from northerners who asked him to forget his presidential ambition for criticising Samuel’s murder, Atiku hurriedly deleted the post, claiming it was done without his approval.