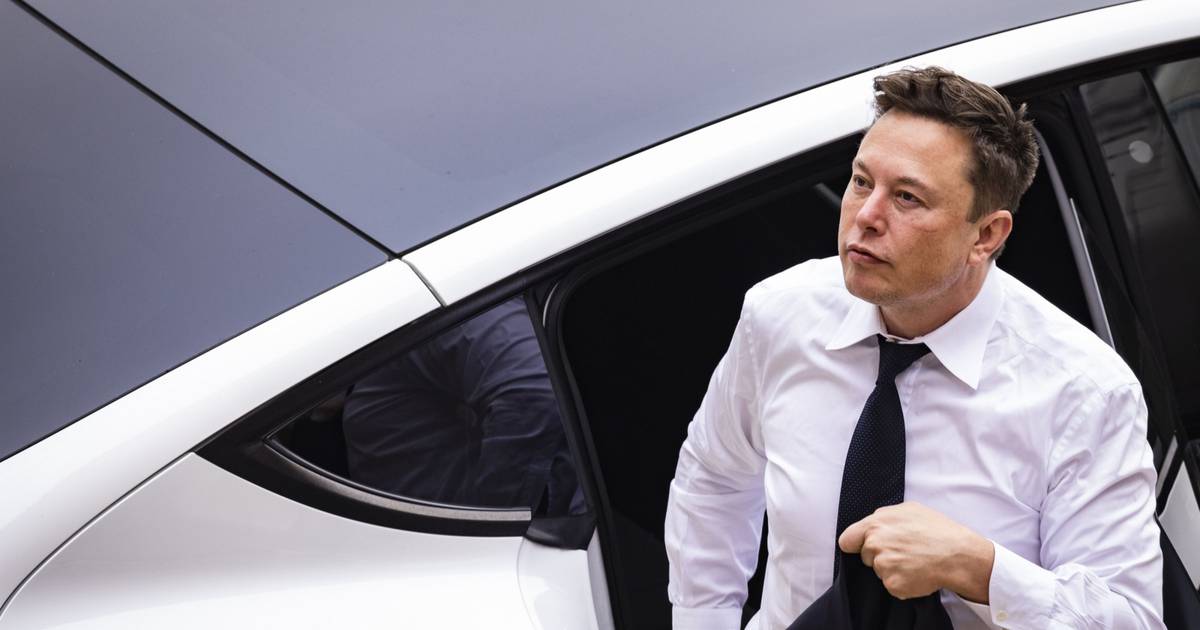 Twitter has vowed to take Musk to court to enforce deal

Elon Musk is trying to end an agreement to buy Twitter Inc. for $44 billion and take it private, alleging that the company misrepresented user data and setting the stage for an arduous court brawl.

The pullout marks a dramatic turn in a half-year saga that began with Musk building up an equity stake, lining up an elaborate financing plan and then striking a deal in April. Throughout, Musk has accused the company of misleading the public about the number of automated accounts known as spam bots on its platform, culminating with a termination letter sent Friday.

Twitter made “misleading representations” over the number of spam bots on the social network and hasn’t “complied with its contractual obligations” to provide information about how to assess how prevalent the bots are, Musk’s representatives said in the letter included in a regulatory filing.

Within minutes of the letter going public, Twitter vowed to fight back in court.

“The Twitter Board is committed to closing the transaction on the price and terms agreed upon with Mr. Musk and plans to pursue legal action to enforce the merger agreement,” Bret Taylor, chairman of the board, said in a tweet. “We are confident we will prevail in the Delaware Court of Chancery.”

The legal tussle will play out in a court that historically frowns on efforts to scrap merger agreements and could result in a settlement whereby Musk is forced to buy Twitter, possibly under revised terms, legal scholars said.

The entire deal has been a frenzied and untraditional affair, largely played out on Twitter’s own social network. Musk, the billionaire chief executive officer of Tesla Inc., went from being merely a prolific user to revealing a significant stake in Twitter, and then launching an unsolicited takeover offer — without detailed financing plans — within a matter of weeks. The agreement came together at breakneck speed in part because Musk waived the chance to look at Twitter’s finances beyond what was publicly available.

The Deal and the Speed

Shortly after deciding he wanted to own Twitter in April, Musk cooled on the idea. Meanwhile, the agreed upon price of $54.20 a share looked better and better for Twitter as the social network started to struggle to sell ads and began a hiring freeze while its shares were pounded by a broader market meltdown. The spread between Twitter’s stock and the deal price has widened, in a sign of increasing skepticism that it would go through.

Musk’s termination letter torpedoed Twitter stock further and threw the company’s future into heightened doubt after months of ups and downs, mainly based on Musk’s shifting public statements about the transaction. Employees on Friday were told to refrain from posting on Twitter or on Slack about the deal, as it is now considered an ongoing legal matter, according to a person familiar with the situation.

Twitter has denied Musk’s claims over spam bots, saying bots are less than 5% of the total users, with executives repeating as recently as Thursday in a press briefing that their estimates are accurate.

According to the letter, Musk and his team have asked Twitter for more information regarding bots, and not received enough to satisfy his questions. The information “has come with strings attached, use limitations or other artificial formatting features,” making it “minimally useful.” Musk believes the amount of spam bots to be substantially higher than 5%, he said in the letter, without offering evidence.

Musk also argued that Twitter has failed to operate its normal course of business. The San Francisco-based company instituted a hiring freeze, fired senior leaders and saw other major departures. “The company has not received parent’s consent for changes in the conduct of its business, including for the specific changes listed above,” Musk said in the letter, calling it a “material breach” of the merger agreement.

Musk’s deal with Twitter had included a provision that if it fell apart, the party breaking the agreement would pay a termination fee of $1 billion, under certain circumstances. Legal experts have debated whether the conflict over spam bots is enough to allow Musk to walk away from the deal.

But Musk may not be able to walk away simply by paying the termination fee. The merger agreement includes a specific performance provision that allows Twitter to force Musk to consummate the deal, according to the original filing. That could mean that, should the deal end up in court, Twitter might secure an order obligating Musk to complete the merger rather than winning monetary compensation for any violations of it. The company has repeatedly said that it will pursue that legal path.

Bob Swan, the former chief executive officer of Intel Corp., resigned from Musk’s deal negotiations team last month, surprising some who had seen Swan as one of the experienced “adults” in the room working closely with Twitter Chief Financial Officer Ned Segal on the deal, according to two people familiar with the process.

Swan, the former CEO and CFO of Intel, is now an operating partner at the venture capital firm Andreessen Horowitz. The VC firm has agreed to help Musk finance his Twitter deal, and earlier committed $400 million to Musk’s bid. Andreessen has also been helping on integration work.

Swan and Musk didn’t respond to requests for comment.

Twitter shares slid about 7% on the news after closing Friday at $36.81 in New York. The stock has dropped 15% this year and hasn’t come close to reaching the $54.20 Musk offered in the deal.

The purchase, announced on April 25, could still be one of the biggest leveraged buyouts in history, if Twitter manages to get a judge to force Musk to go through with it. Musk’s initial offer included $25.5 billion of debt and margin-loan financing from lenders including Morgan Stanley as well as a $21 billion equity commitment from the 50-year-old billionaire himself. That financing has evolved as Musk in the weeks that followed, with Musk bringing on other equity investors. And he’s taken out a $6.25 billion margin loan against his Tesla shares, though he had been trying to replace that by bringing in preferred equity investors.

— With assistance by Ed Hammond, Katie Roof, and Edward Ludlow

KEVIN DAVID LEHMANN, THE WORLD YOUNGEST BILLIONAIRE AND THE SOURCE OF HIS WEALTH