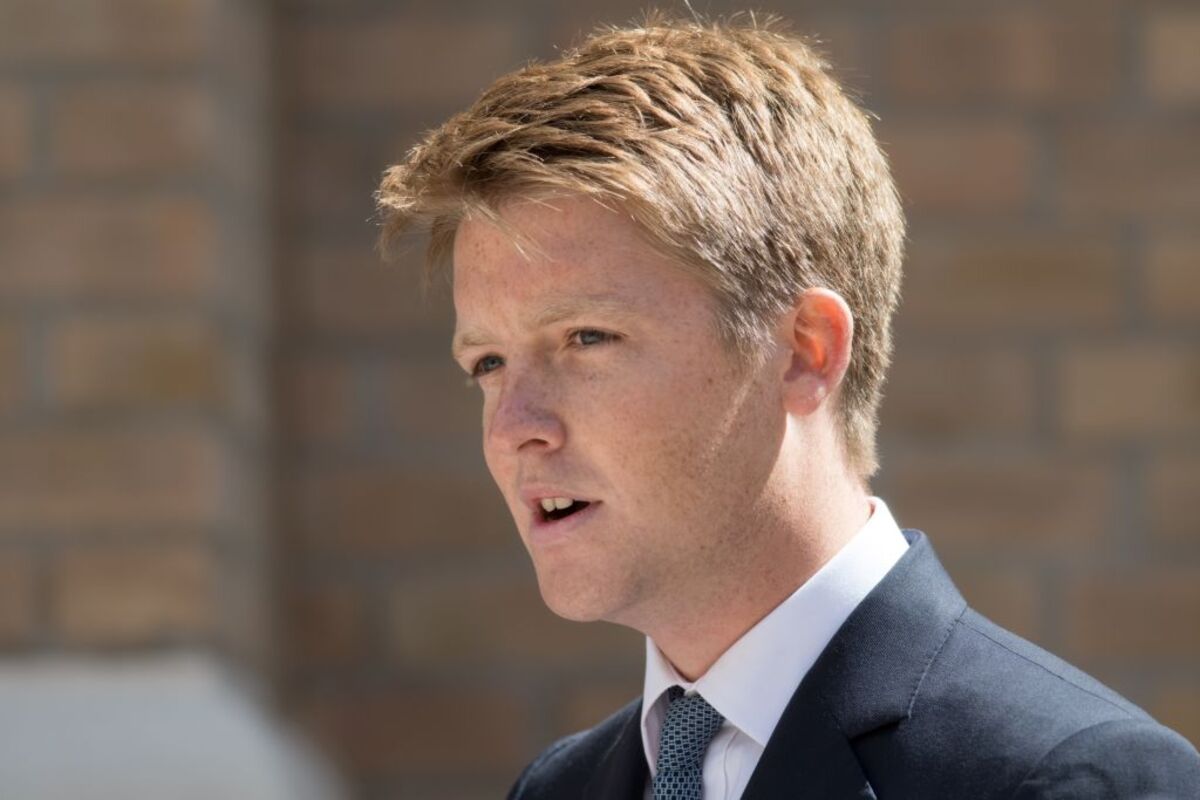 Hugh Grosvenor and the source of his wealth – a brief review

Hugh Grosvenor is one of the richest real estate billionaires in the world. At 31, he is worth about $16 billion.

Hugh Grosvenor actually ranks 7th in the list of top 100 richest real entrepreneurs in the world. Even before he clocked 30 he was already a top billionaire. In fact, at 29 he was the world’s richest person under the age 30. But the question is, ‘what is the source of Hugh Grosvenor’s stupendous wealth at such an early age’? So today we shall attempt to briefly look at Hugh Grosvenor and the source of his wealth.

Hugh Grosvenor and His Background

Until August 2016 when he inherited the dukedom after his father’s death he was styled as Earl Grosvenor.

Hugh Grosvenor is the third child and only son of his parents.

Just like David Lehmann who is the world youngest billionaire at 18, the vast majority of Hugh Grosvenor’s wealth is from inheritance.  Following the death of his father he inherited his family’s UK real estate holdings. The properties are held through various trusts. It includes about 200 acres of land in London’s Belgravia neighborhood.

Hugh Grosvenor is credited with the entire fortune because the Grosvenor’s Estate is subject to a 1933 Act of Parliament, the Grosvenor Estate Act, which effectively restricts inheritance to the male line. And this is according to UK legal professionals.

The Investments Which Forms the Source of Hugh Grosvenor’s Wealth

The principal or major area of investment for the Grosvenors is real estate. Some of the Group land holdings are:

All these contributes as the source of the wealth that Hugh Grosvenor sits on today.

Hugh Grosvenor and His Control of The Wealth

Despite been one of the richest real estate investors in the world but he has just very little control of the business group. This is largely so because the family placed the main assets in a series of trusts to ensure maximum protection and continuity.

10 Ways to Reskill and Upskill Your Employees for Future Competitiveness