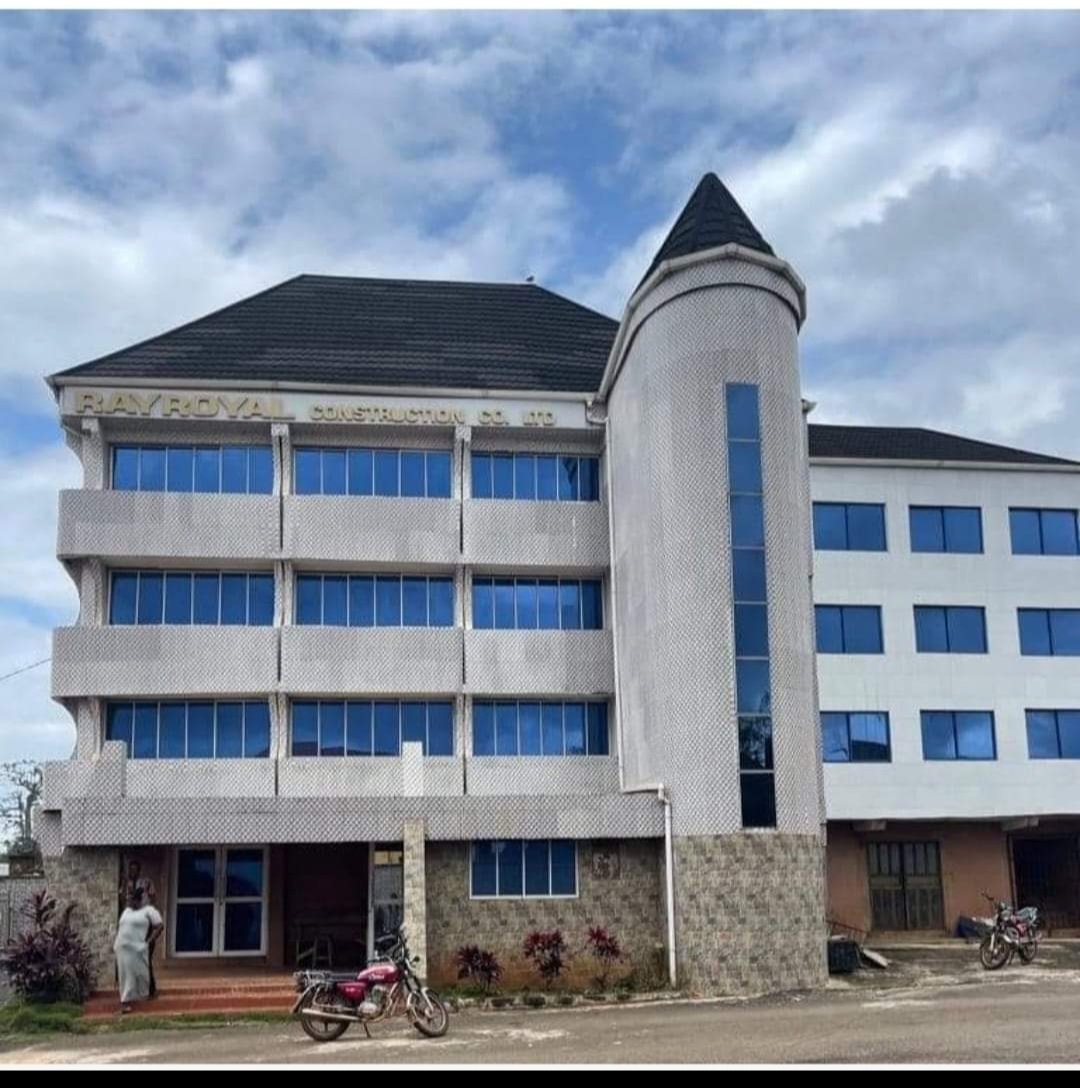 Peter Obi ambition of becoming the next president of Nigeria come 2023 received a major boost on Tuesday as a man from Uromi Edo State, South-South Nigeria has donated a complete building to Labour Party as part of his contribution to the Peter Obi’s movement.

Further findings shows that the man is a major philanthropist who has been involved in several developmental projects across the country.

The man however stated that he is not a politician. He also said he has never been a politician and can’t be in politics at 73.

According to him, his contribution is just out of his love for what is happening.

The message reads “I just donated this office block to Labour Party as my contribution. Am not in politics I have never been in politics I can’t be in politics at 73, but I love what am doing. God is involved. Youths said am 33 in mind set. I agreed with them.lol”.

Peter Obi is the Presidential Candidate of Labour Party with Yusuf Datti Baba-Ahmed as his running mate. He has also received several support from interest groups across the country.