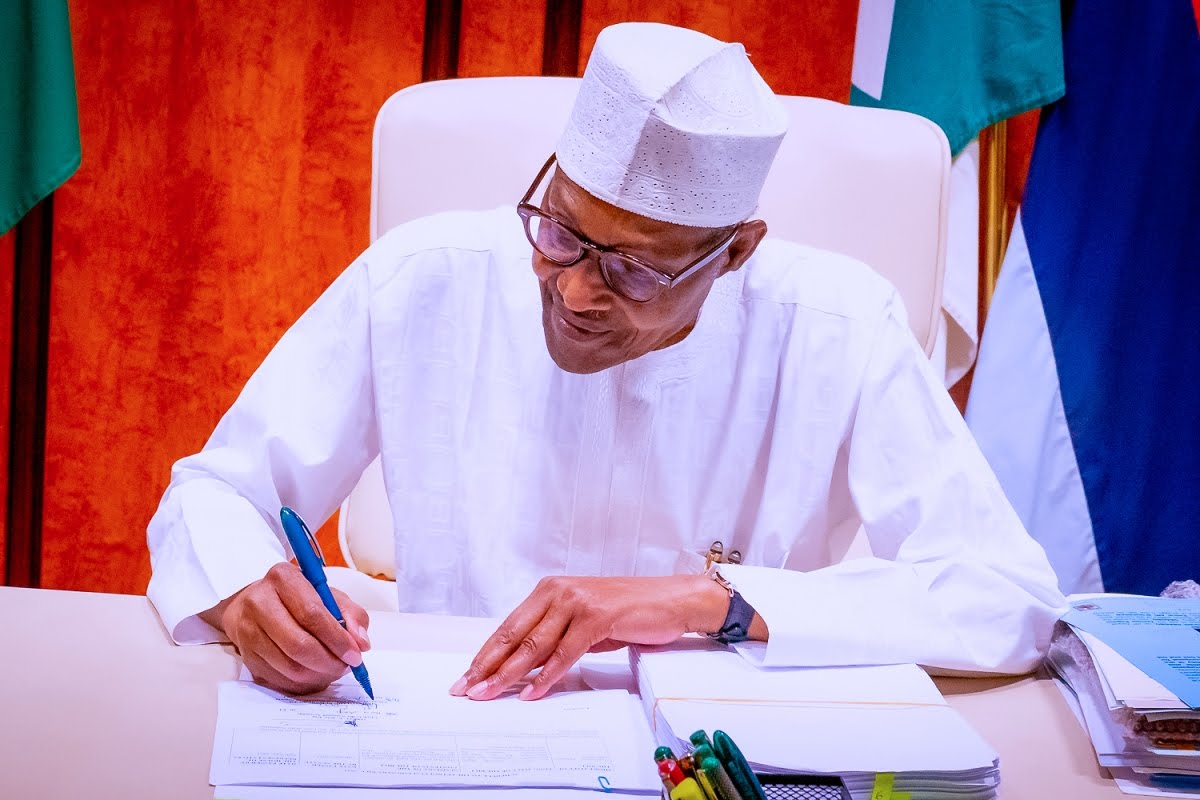 Last May, the Nigerian Presidency launched the Nigeria Startup Bill in collaboration with a group of Nigerian tech leaders and several government bodies to govern how startups and regulatory bodies operate and collaborate in the multi-billion-dollar tech ecosystem.

Today, that bill has been signed into law by President Muhammadu Buhari. This news was made known via a tweet by Isa Pantami, the country’s minister of Communications & Digital Economy. He also mentioned that the bill, now called the Nigeria Start-Up Act, 2022, was initiated by his office and the country’s Office of the Chief of Staff.

Before its assent by the President today, the Nigeria Startup Act went through various readings since its draft was submitted to the Presidency and the country’s Federal Executive Council (FEC) last October.

Here’s a brief timeline of the bill before it became an Act: The FEC approves it in December; the President sends the bill to the National Assembly in February and it is received by the Nigerian Senate a month later. This July, the Senate approves the bill and it passes the third reading at the country’s House of Representatives.

The Council for Digital Innovation and Entrepreneurship will govern the bill. It comprises the President, the governor of Nigeria’s apex bank, representatives of the Startup Consultative Forum, the Director-General of Nigeria’s information and technology regulator and other key government officials. They will oversee policy guidelines and realization of the bill’s objectives, which include fostering collaboration between startups and policymakers– and ensuring that Nigeria’s laws and regulations are clear, planned and work for the tech ecosystem.

The Nigeria Startup Bill was drafted to create a conducive environment for Nigerian startups to launch and scale their products–as well as prevent the mishaps that have happened in the past such as the ban on two-wheeler vehicles and cryptocurrencies from occurring in the future.

Several African countries have launched similar bills over the last couple of years with the same objectives. They include Tunisia, Kenya, Senegal and Ethiopia.

According to its draft last year, the bill seeks to tackle three main challenges for Nigerian startups: lack of an enabling environment, unclear regulatory framework, and inadequate local content support. Other content of the Act includes pushing for protection and incentives, like tax breaks, incentives to attract foreign capital and access to an exclusive list of public and private-led local funding opportunities including a ₦10 billion fund from the Federal Government.