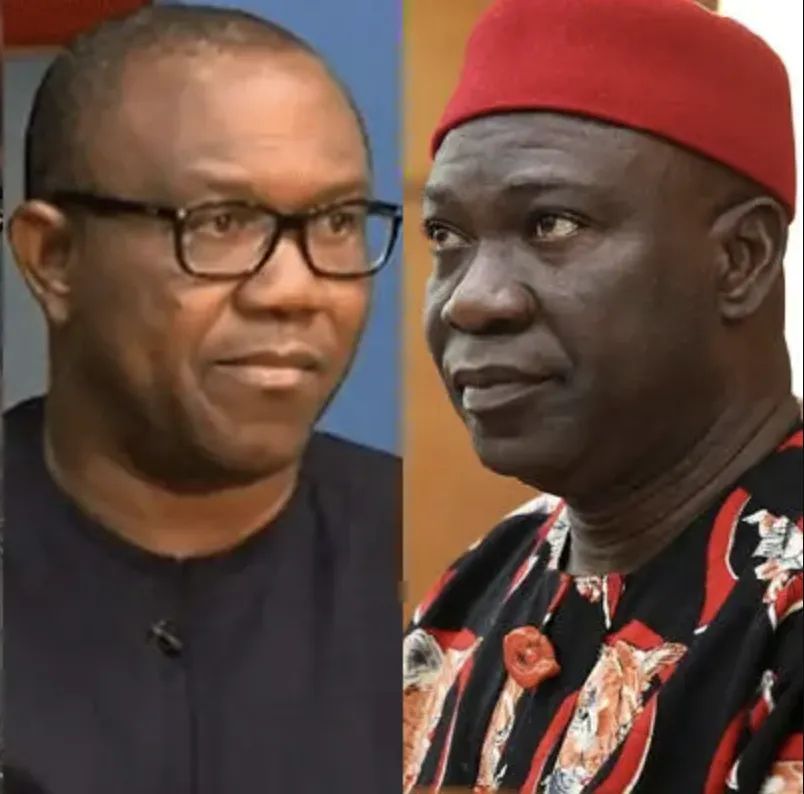 Presidential candidate of the Labour Party, Peter Obi, has expressed support for former Deputy Senate President, Ike Ekweremadu and his wife, Beatrice, over their travails with the UK legal system.

The Ekweremadus were on Thursday remanded in custody by a UK court on charges of bringing a child to the UK for organ harvesting.

Tweeting on Friday, Obi said, “My family and I are with the Ekweremadu’s over their travail. We join all men of goodwill in praying for the healing of their daughter and commit them into God’s hand for justice to be done. -PO.”

There has been mixed reaction on social media concerning the matter. There is an evidence that Ekweremadu duly applied to the UK embassy explaining the need for a visa for the organ donor. But there are uncertainties over the identity of the donor and if he is a minor or not. And perhaps if due consent were received.

The Ekweremadus were denied bail and the matter adjourned till July 7, 2022.

There is Dignity in labour: Peter Obi Replies Tinubu