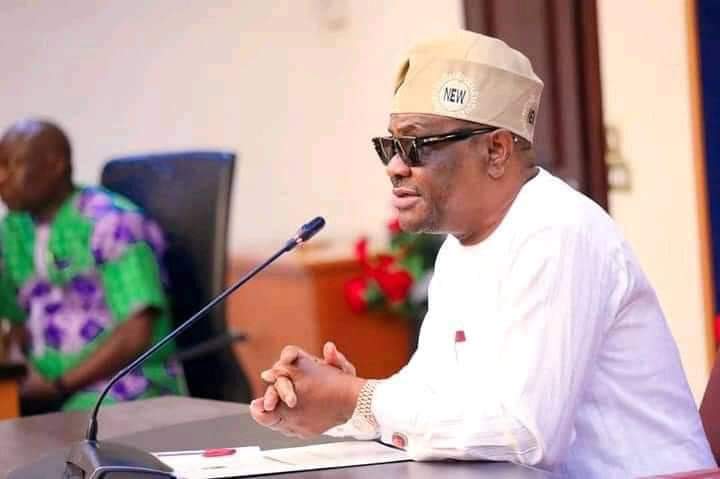 The Chairman of the Peoples Democratic Party, PDP Board of Trustee, BOT Walid Jibrin, has warned that the party will be the loser if Governor Nyesom Wike of Rivers state defects from the party.

The River’s governor has remained silent since Atiku Abubakar, the flagbearer of the party in next year’s presidential election picked Governor Ifeanyi Okowa as his running mate.

Since Okowa emerged the running mate to Atiku, the Rivers helmsman has not spoken publicly on the issue, fueling rumour that his silent is pregnant. Not a few insist that Wike is angry, and may be plotting to dump the party.

The visit by top opposition leaders such as Peter Obi, the Presidential Candidate of the Labour Party, Musa Kwakwanso of the NNPP, amongst others in the past two weeks has further raised apprehension among PDP leaders about the future of Wike in the party.

Jibrin said PDP leaders will not allow this to happen, because the party needs Wike and will do all it takes to ensure that he does not leave the party.

The BOT chair said: “We know that governor Nyesom Wike may not be happy. It is the intention of this party to constitute a reconciliation committee that will meet Wike to talk to him, appeal to him, and pray that he will not leave our party.

Governor Wike is “a great man who has been fighting for the party, and the party will not want to see him move to another party

“We will all visit Wike together and if it means kneeling to Wike, we will kneel for him. We respect him. And we respect his integrity and honesty in supporting the PDP. It is our belief that in any contest, there must be a winner and a loser.”