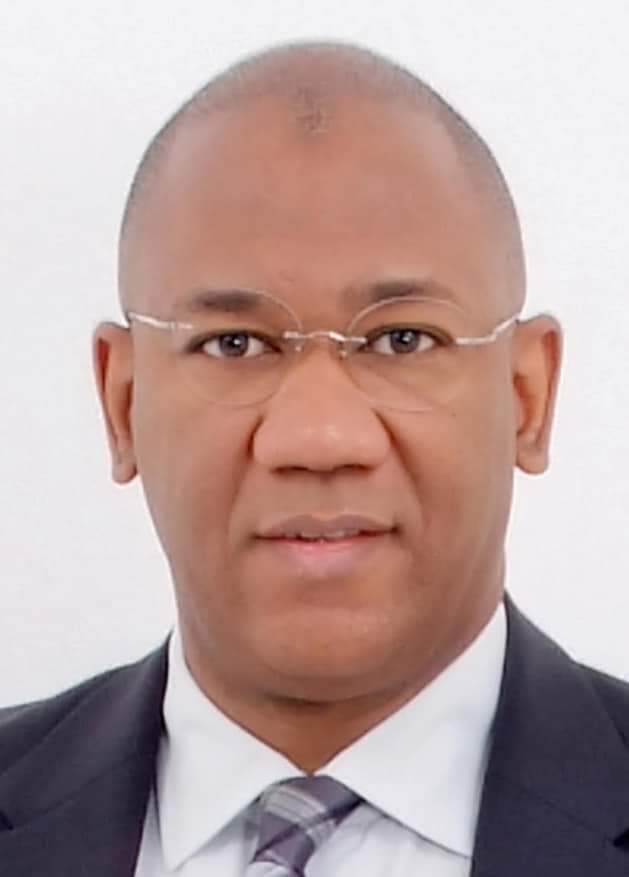 Dr. Yusuf Datti Baba-Ahmed has revealed why he accepted to be the running mate of Peter Obi. Peter Obi is the Presidential Candidate of the Labour Party (LP) for the 2023 elections.

Speaking when he was formally unveiled, Baba-Ahmed said he accepted to be Obi’s running mate because he “believes in Mr Obi’s capacity to make Nigeria live up to its billing”.

He added that he also trusts that Obi would not mismanage the nation’s wealth, adding that the outing of the Labour Party candidate as Anambra governor lends credence to that.

Doyin Okupe’s name was submitted to the Independent National Electoral Commission, INEC as a placeholder to beat the submission deadline in June. But his withdrawal yesterday was to pave way for a substantial running mate of Northern extraction. And Baba-Ahmed becomes the man to replace him.

The Labour Party earlier entered into merger talks with the Senator Rabiu Musa Kwankwaso’s New Nigeria Peoples Party, (NNPP). However, the talks collapsed due to the inability of the parties to agree on who would be the eventual flag bearer if the merger arrangements had scaled through.

Obi’s candidacy is receiving  massive acceptance across the country especially among the youths. His campaign has become a movement with various hashtags such as #Obidient and #TakeBackNaija.

Why I accepted to be running mate to Peter Obi.